Here's a few screenshots and a video of update v808 due to drop in the next few days. 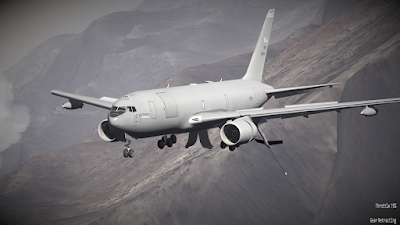 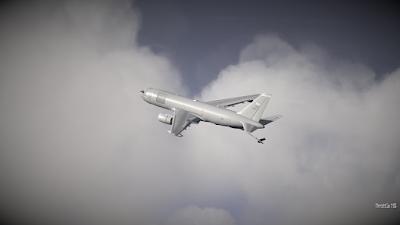 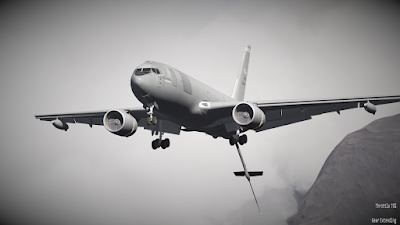 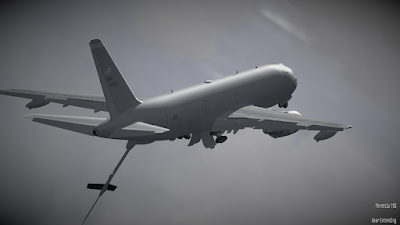 This video shows the KC767 animation test sequence where each component cycles through its range of motion. There are more than sixty animated components on the tanker so it's taken a fair amount of work to implement. The results are pretty cool though! Although it's not a current priority, it'd be nice to be able to fly this at some point :)


Also here's a short video of the new carrier in game:

v808 will be made available in the Beta and VR Beta channels in the next few days. Going forward we'll be working on mission content, presentation and required mission elements such as the Hawaiian target range, Khasab airbase (we've got a lot of airbase models to add) and general threats from enemy aircraft, SAM's and SSM's.