Here's a few screenshots of satellite imagery applied to the terrain. It's not quite complete or fully optimised yet but looks pretty good and runs fast :) Hawaii is the next region to be updated.
Further regions to be added will include MCAS Yuma and Cherry Point plus the 'Mach Loop' in Wales.

The first update with this included will be beta v810.1 which will be out soon. The v810.x series of beta's will include target ranges and updated training missions.

Following satellite terrain the next graphical update will be Open Street Map buildings and roads. With roads added we'll get to add vehicles, trucks, convoys (targets!).

I managed to capture these shots at 720p so apologies for that, I'll post more at 1080p with videos later. 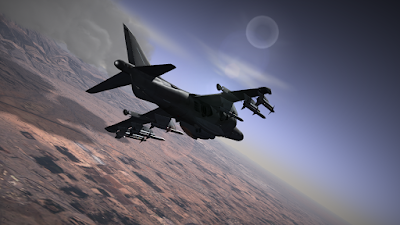 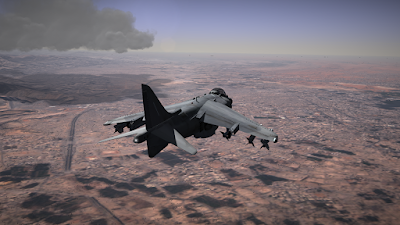 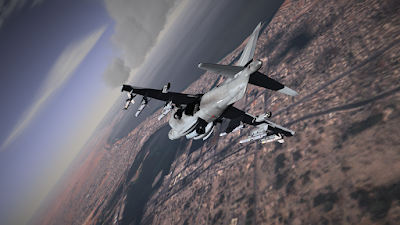 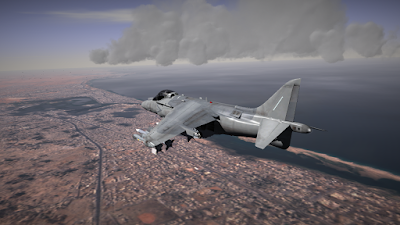 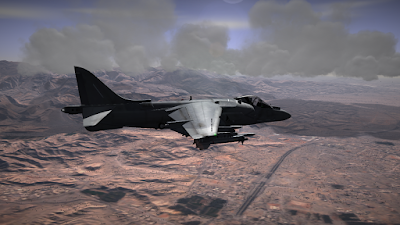 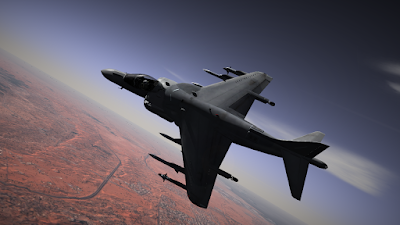 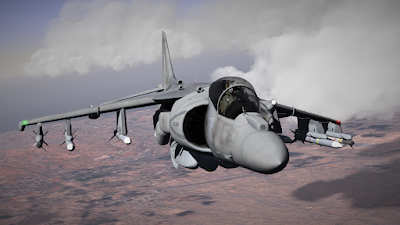 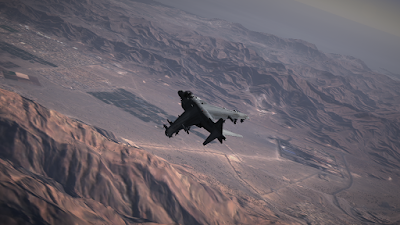 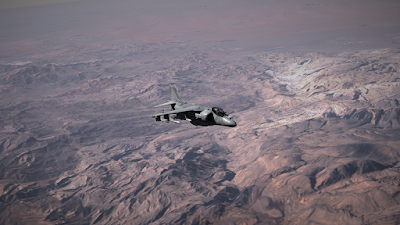 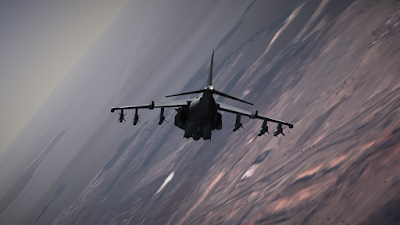 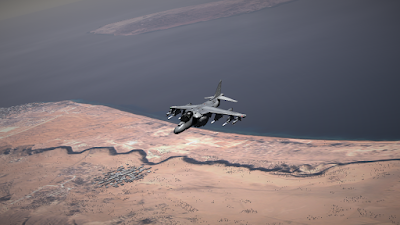 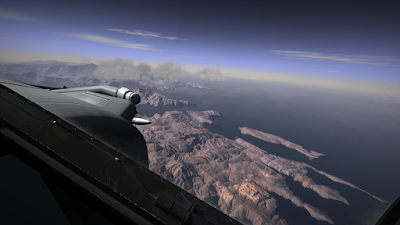 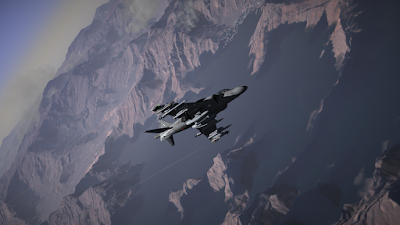 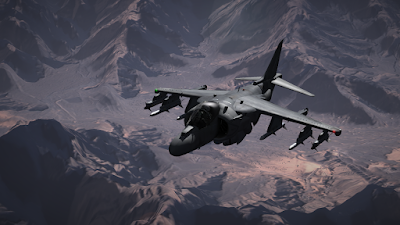 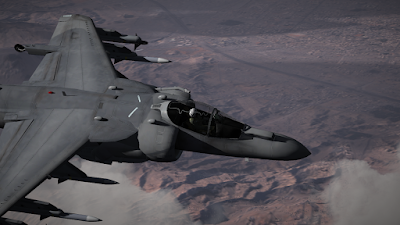 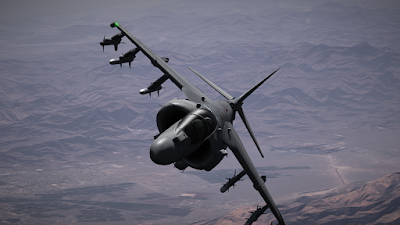