v813.4 & 5 were uploaded to the BETA and VR BETA channels recently. Work was focused on A/G weaponry. Updates included:
Bug fixes included:
The next couple couple of minor updates (v813.6/7) will continue with A/G work. These will include:

After the final A/G weapons/Avionics updates are released we'll move on to the v814 series updates which will add the in-mission tactical display. After that we're on to single missions. 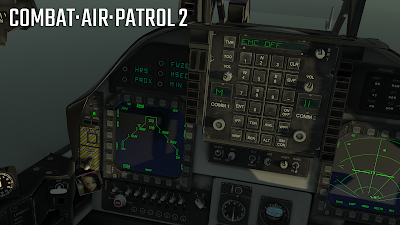 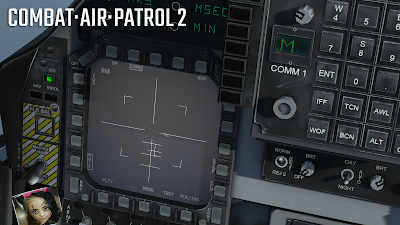 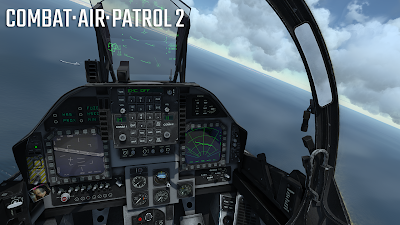 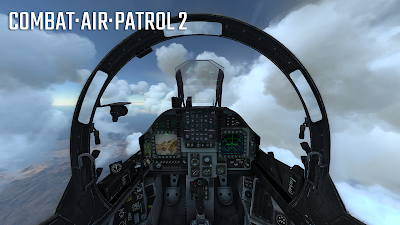 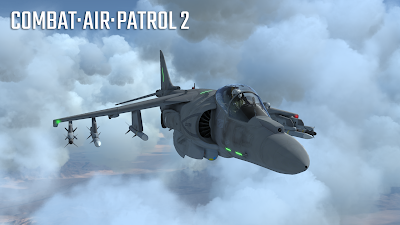 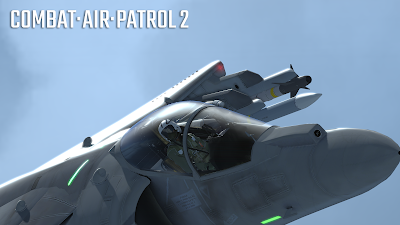 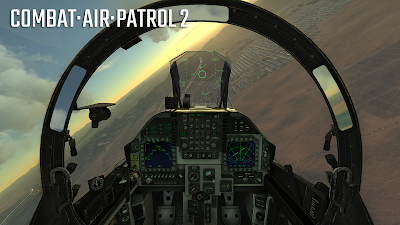 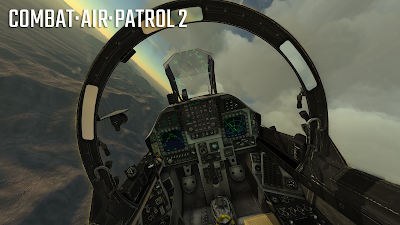 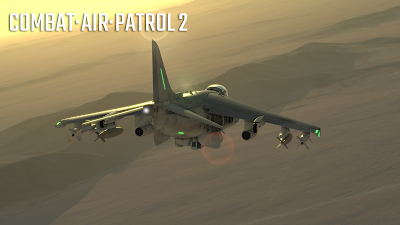 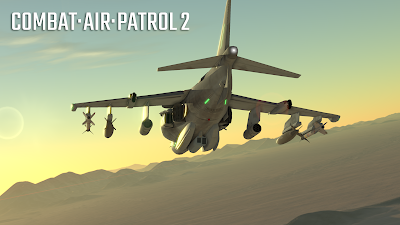 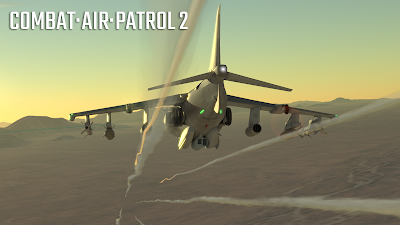