The latest update v813.9 is in the Beta and VR Beta channels.

Updates in this build include:
The areas I'm currently working on include:

Here are some screenshots from v813.9 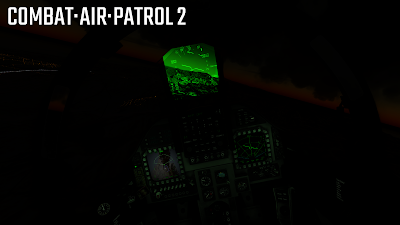 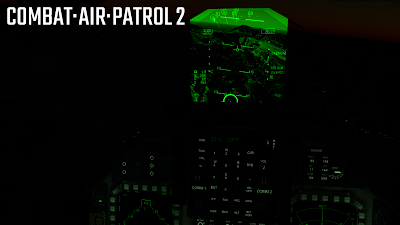 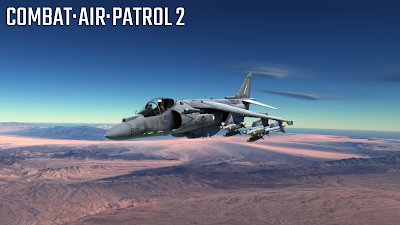 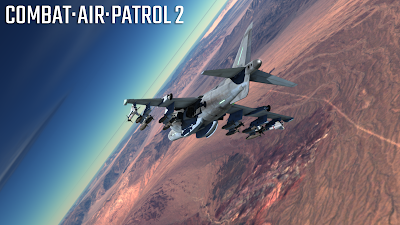 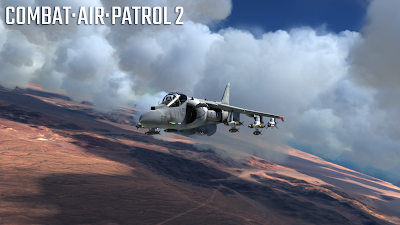 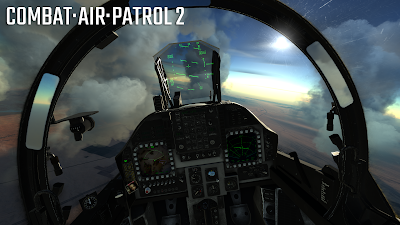 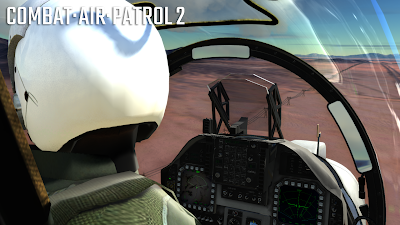 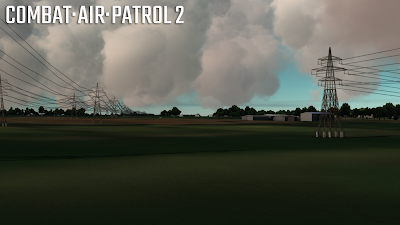 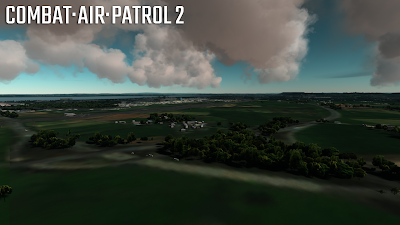 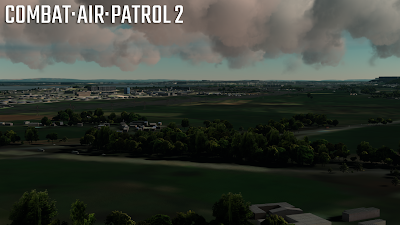 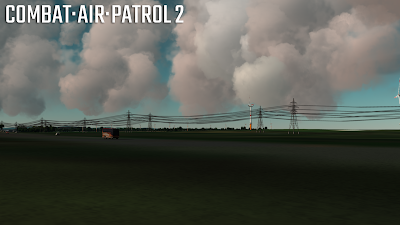